Top 3 Thing to Look at While Buying Power Bank

Portable battery packs are the coolest smartphone accessories nowadays which you can use to get rid of the most common problem of battery shortage in majority of smartphones. This excellent gadget is also known as power bank and is basically a bare set of battery cells combined and guided with the necessary circuitry encased within normally some plastic or metallic casing having USB ports via which the power retained within the gadget could be transferred to your smartphone.

But besides being one of the most utility gadgets, there are too many options for the power banks in the online ecommerce sites making the picking up the most suitable one a bit difficult. So, here we are going to elaborate those top 3 aspects which are crucial most while making the selection done. 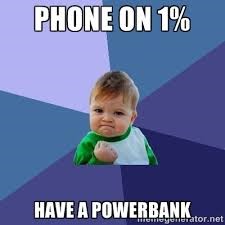 As you already know, portable power banks transfer the power via the USB output ports which are available within it. But there are various number of ports depending up on the models and primarily the capacity of the portable chargers. With multiple USB ports, you can charge more than one smartphones, or it might be one smartphone and one tablet, at the same time without effecting each other’s charging.

Most power bank with high capacity, likely more than 10000 mAh in general are found to be accompanied with this multiple USB port option whereas the smaller portable battery packs are featured with single port due to lack of space and adequate power retention. You can get to know more details about the number of USB ports of a specific battery pack in its data sheet or corresponding power bank review. 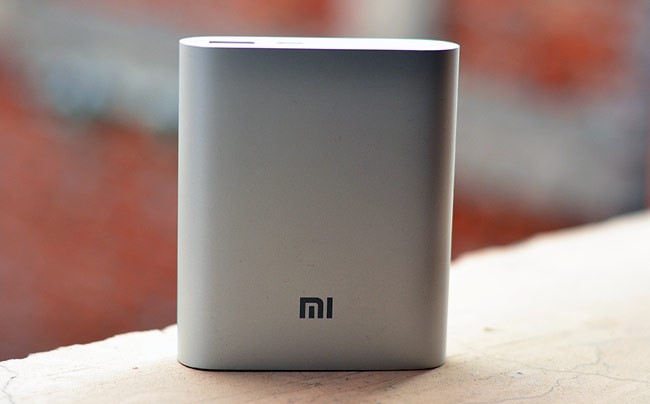 Capacity of a portable charger in generally is defined with the unit mAh. The higher the number associated with the unit for a power bank, better it is. But still there are some issues with bigger capacity power banks like the size and volume of the portable battery packs, which tend to get increased along with the capacity making it difficult to carry along with. Thus there should be some optimum balance between the capacity of the charger and the size. If you need a bigger capacity power bank, 10000 mAh is fine, but beyond that, the sizes of the portable charger become a little unmanageable and at the same time the price associated gets increased.

Power banks are the sophisticated battery cells. They are basically built with the bare cells which are technically classified as Li-ion and Li-Poly. Both of these are the categorization of the Lithium based technology that is used and each having their own drawbacks and advantages. Li-ions are the old technology, being bulkier and cheap in general, while Lithium-Poly is comparatively new from technical perspective and is slimmer, safer and even safer. 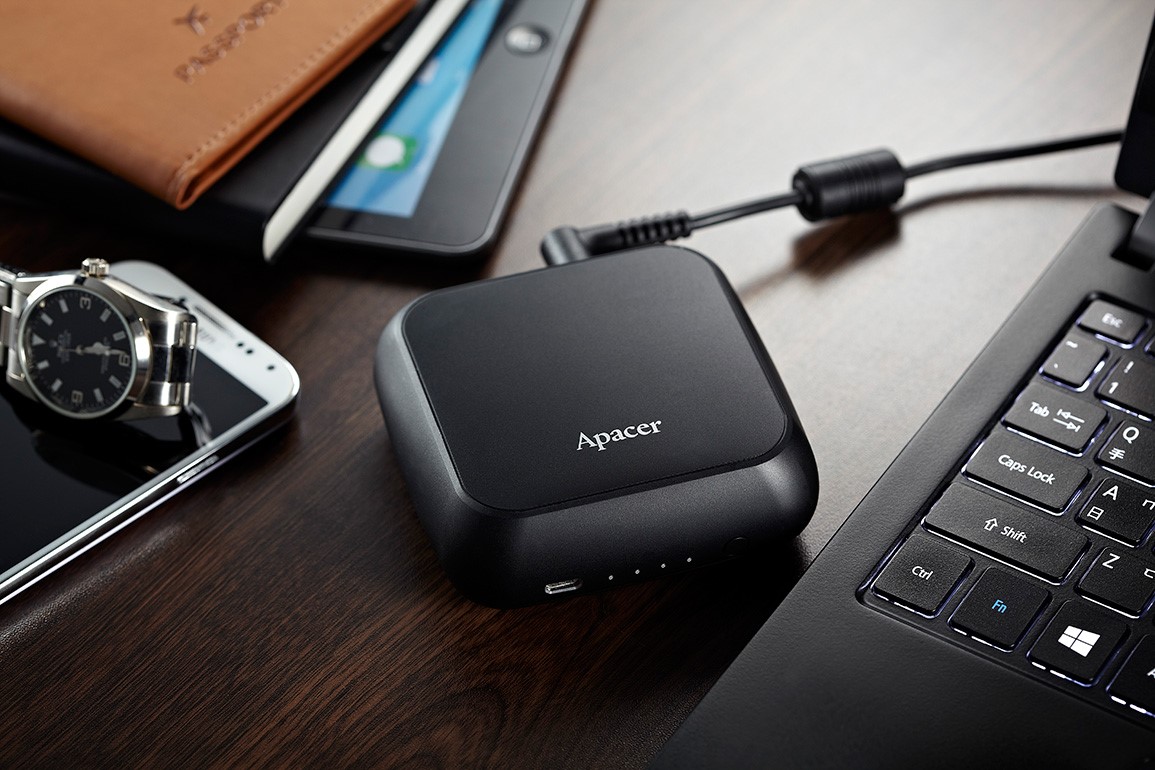 The shape and the designs of the portable chargers greatly depend on the cells used within them. While Li-poly being itself sleek, can in turn impart the shape of the final battery pack also as slimmer and easy to personalize, whereas the power banks built with Li-ion, tend to be heavier in look and feel. Nowadays, most of the best power bank brands are trying to prefer Li-poly over Li-ion though for that the cost associated is getting increased a little.

How to change MI Millet Router Language to English?