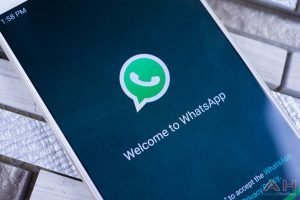 WhatsApp beta for Android will allow its users to watch shared videos while they’re being downloaded in the background. The feature is being tested on the WhatsApp for Android beta app, and can soon be expected to release to the stable channel of the app.

What Will India Do With 23 Billion Worthless Banknotes? - Bloomberg