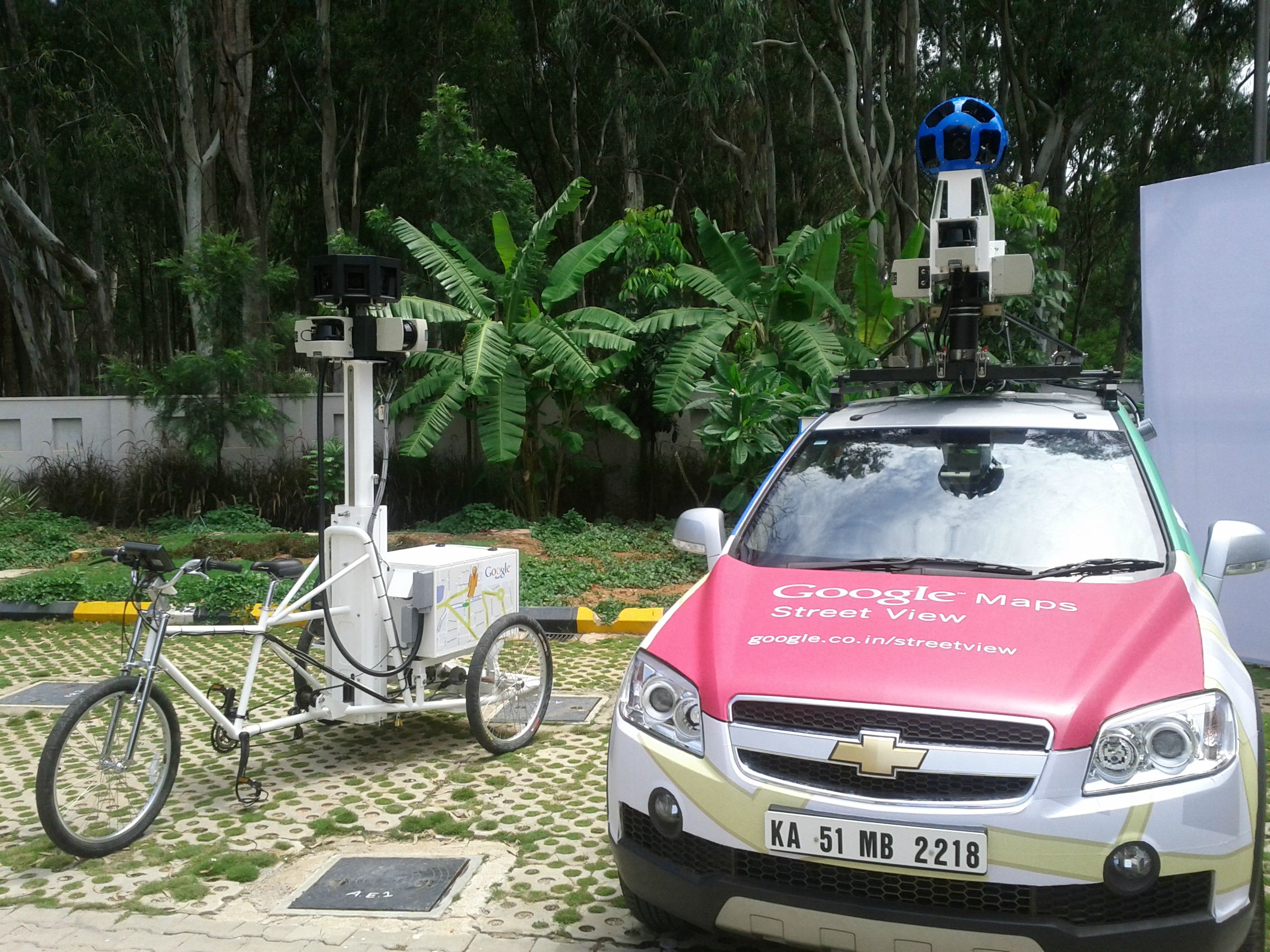 Google launched its “Street View” project in India on Thursday aiming to collect panoramic images of the vast country ranging from its palaces to its slums.

The 360-degree photographic mapping service, which is already in operation in more than 25 countries, began gathering data in the southern city of Bangalore, a technology hub where many Internet firms are based.

Street View has proved hugely popular since its launch in the United States in 2007, but it has also run into trouble with several governments concerned about privacy.

“Street View is designed to comply with all local laws including those related to security and privacy in India,” Google India chief Vinay Goel told reporters in Bangalore.