Ringing Bells: the Company behind Freedom 251 shuts down 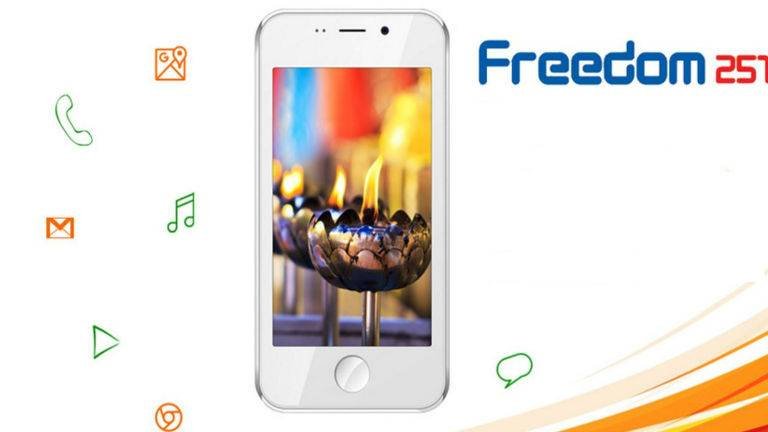 Ringing Bells, the Noida-based company that got instant fame after launching a Rs. 251 smartphone, at the beginning of the year, happens to have ended its operations quietly.

A report by TeleAnalysis points out that the new company is named MDM Electronics Private Limited that will include Mohit Goel as the MD, Ashok Chaddha as the President of the company and Shashank Goel, who was also the part of the old company. Ashok Chaddha was also the face of Ringing Bells as well as the official spokesperson.

Nokia D1C Price leaked. Price in India & for other markets