Kim Schmitz legally changed his surname to Dotcom at some point over the last decade, an homage to the technology that made him a millionaire and that has now landed him in a New Zealand jail.

The 38-year-old Internet entrepreneur was arrested Thursday at his birthday celebration inside a 25,000-square-foot mansion in Auckland. When police entered the property, Mr. Dotcom fled to a safe room, where he was found with a loaded shotgun, officials said. 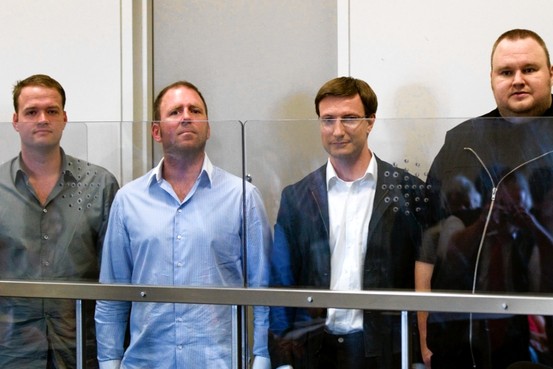 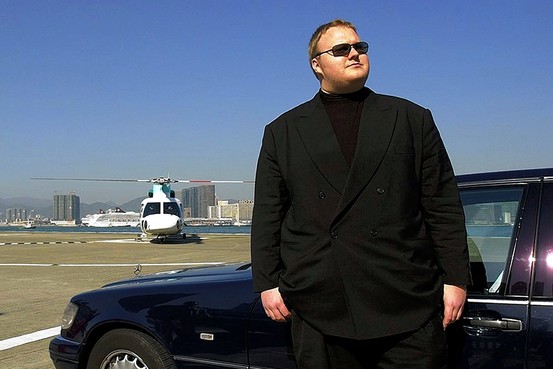 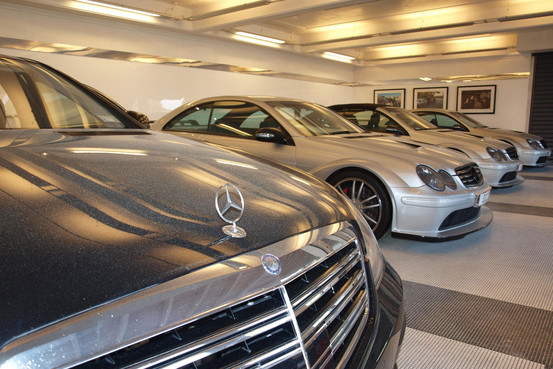 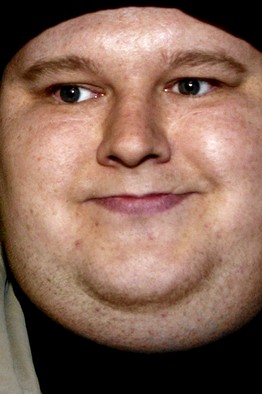