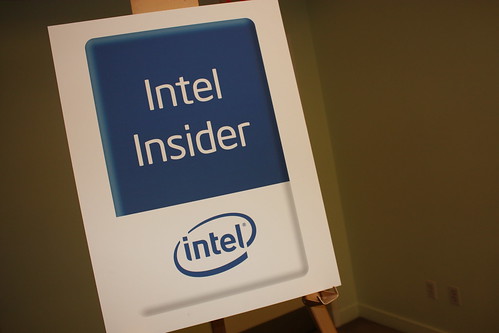 “The launch of Intel Insider in India is absolutely befitting considering it is the home of one of the largest film industries in the world — Bollywood. With Intel Insider, people can watch their favourite movies in HD at their homes on the day of release itself,” Shivakumar said.

In a bid to boost its sales, Intel has tied-up with Hungama.com, which will act as a platform for download and streaming of famous Bollywood and international movies, including blockbusters from Yash Raj Films, Paramount Pictures, T-Series and Reliance Home Video.

The introduction of Intel Insider is a significant breakthrough in the entertainment space where consumers can unlock an ever increasing and expanding world of high- definition content on their PCs, he added.

The technology also offers a “proactive queue” capability that will help consumers pre-download films ahead of the release date, and give them the ability to purchase those films, securely, even if they are not connected to the Internet.

This will allow consumers to start watching their movies immediately on the release date without waiting to download during peak traffic times.