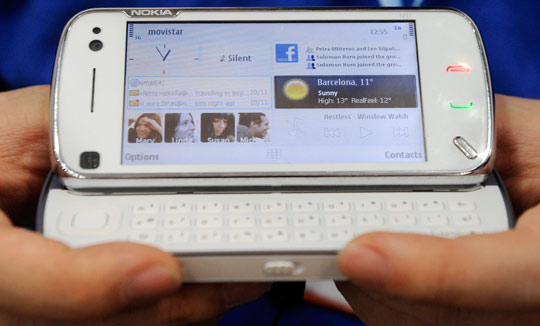 In what bolstered its Smartphone offering, Nokia, the world’s largest cell phone maker, has unveiled the N97, a new flagship model with a large touch screen. A direct rival to Sony Ericsson’s X1 and HTC’s Touch Pro, N97 is the tip of the spear in Nokia’s Smartphone lineup. It has good hardware, great storage, and nice design. The device provides excellent user experience for internet and entertainment by combining QWERTY keyboard with touch UI and Home screen functionality. No wonder Nokia vaunts the N97 as being not only a top of the range device, but a mobile computer as well. 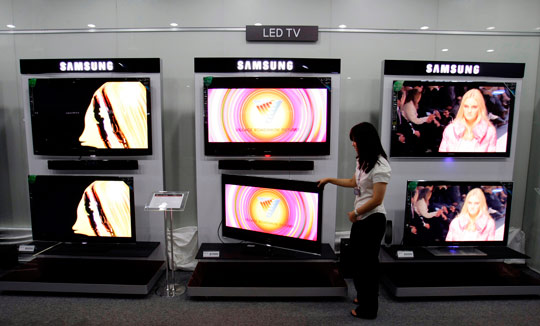 There can be only one thinnest, clearest, most stylish television, the Samsung 55 inch 200HZ LED TV. With sharper images and brighter colour, watching TV will never be the same. Its Mega Contrast Ratio feature brings out all the shades of grey. A Wide Colour Enhancer Pro with LED gamut ensures every pixel is robust and vibrant. Samsung has used a new technology of white light rather than the traditional fluorescent lighting behind the LCD screen to create images. They also use less energy than other forms of back-lighting, so you may even see your Samsung LED TV offer a return on your electricity bill over time. 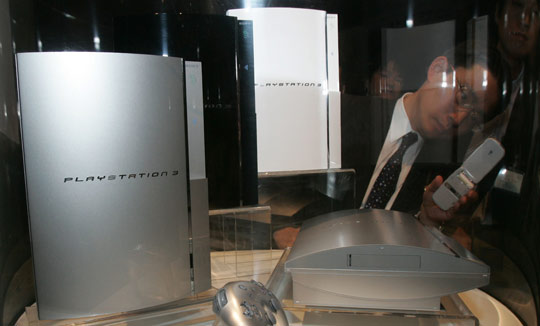 With a smaller design, more energy-efficient function, lesser price tag and built-in Blu-ray and multimedia capabilities, the Sony Playstation 3 Slim offers a persuasive package at a reasonable price. As much as 36 percent lighter than its counterpart, the 120GB PS3 Slim takes up approximately 33 percent less space. Like its predecessor, the Slim also supports playback of MPEG-1, MPEG-2, and MPEG-4/h.264 video files from USB or disc-based media. Moreover, like the Xbox 360, the PS3 can act as a digital media hub, with the ability to stream content from PCs or network attached hard drives. 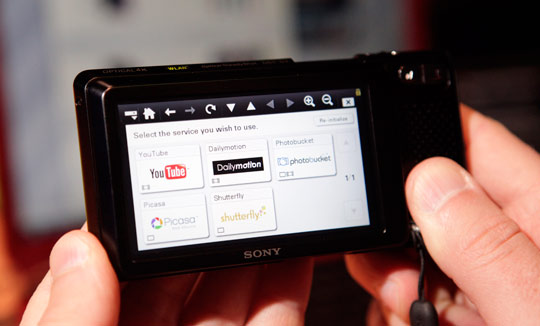 Share your memories on the go with the slim and stylish 10.1 megapixel DSC-G3 Cyber-shot digital camera. Built-in Wi-Fi and an intuitive Easy Upload Home Page make it a snap to upload your photos and videos to popular sharing sites directly from your camera, and even send email notifications to friends and family. Packed with striking features, this camera comes equipped with Digital Portable Photo Album, Optical SteadyShot image stabilisation and Intelligent Scene Recognition. Plus, with 4GB of internal memory, you can save hundreds of images and view them on the dazzling 3.5 inch touch screen LCD. 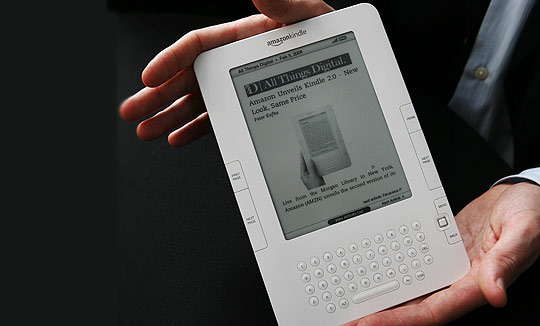 Amazon Kindle is a software and hardware platform developed by Amazon.com subsidiary Lab126 for reading e-books and other digital media. The International edition of the second-generation Kindle was launched on October 19 and can be ordered off the Amazon.com website by users from around the world. Equipped with a 3G chip of US service provider AT&T, the Kindle will not charge any monthly roaming or service provider charges. The look of the previous Kindle was jarring, but the Kindle 2 does away with almost every awkward convention introduced in the original version. 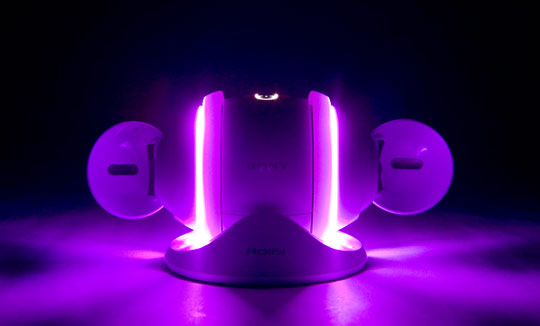 The Rolly Sound Entertainment Player is truly versatile. It plays music. It dances. It’s an expression of your personality and how you hear your music. At its core, the Rolly Sound Entertainment Player is a robotic device that plays back music and can be programmed to dance to any of the music uploaded to it. In addition, it is a fun device to discover. Rather than looking at a screen to play music, there are different motions that you use to change the song, raise the volume and make it dance. With its Bluetooth capability you can play music wirelessly from other devices such as your mobile phone or PC. 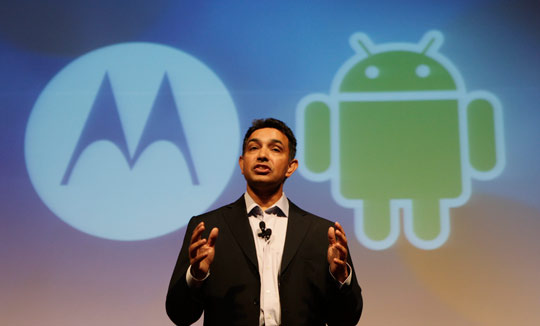 Android is a software stack for mobile devices that includes an operating system, middleware and key applications. In the past few months several mobile devices have en mass taken to Google’s mobile operating system and launched Android-enabled handsets. In this season of the buzz surrounding Android phones, comes the big announcement of the launch of version 2.0 of the operating system, also code-named Eclair. Now, you can get your hands on the Android 2.0 version through Verizon’s Motorola Droid, which is among the first phones to implement the Android 2.0 version. Alternatively you can also download the Android 2.0 software development kit and experience its features through an emulator. 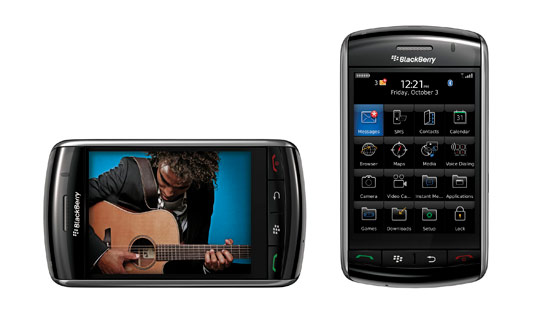 The BlackBerry Storm is a stunner of a phone in more ways than one. Fronted by a muscular, high-resolution touchscreen with a ground-breaking clicking mechanism, the phone is easily the most amazing one rolled out by RIM till date. The phone consists of a brushed metal back and a gorgeous new OS interface. Besides the touchscreen, there’s a full complement of standard buttons for getting things done.

Celebrating the New Year with A New Windows 7 Theme